The nepalese mountaineer Apa Sherpa visited Lednice, Czech republic, on November 23, 2009. A man who has  reached the summit of Mount Everest 21 times – more than any other person in the world.

I have already told you my long story about me and the interview with the world famous mounteneer Apa Sherpa. You can read the whole story in my article Apa Sherpa, world famous sherpa, answer my interview after 5 years.

I send him several questions about his relationship to Himilaya and also his special connection to The Mount Everest. When I met him for the first time in Lednice castle in 2009 he had reached the summit of Mount Everest 20 times. But until he could answer my questions, he succesfuly climbed the summit once more. It was the last time.  I had to ask him also for his retirement, his family and his Apa Sherpa foundation and their  actvities in Nepal after the earthquake last year. 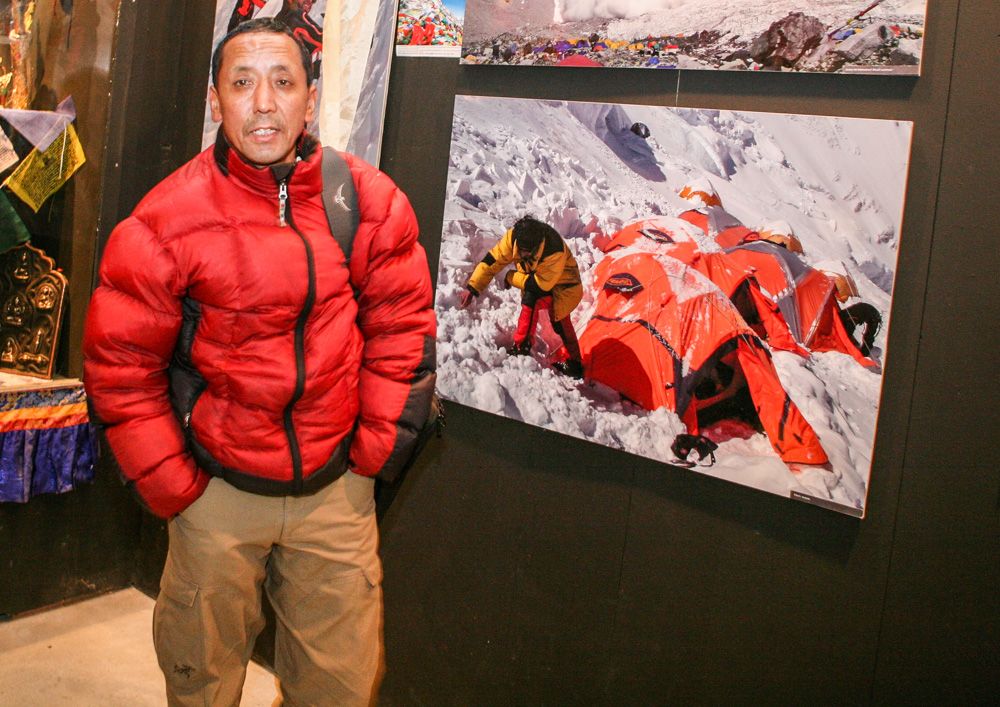 What do you need to have such “friendly” relationship with such mountain as the Mt. Everest is?

First of all, you need to understand that mother nature is more powerful than us. We believe in Mt. Everest as a mother goddess. We never climb without asking for permission to climb and forgiveness for our actions while on the mountain. We do a ceremony called “puja” at basecamp before proceeding further up the mountain.

It is true humility, which radiates from you and has helped you for to many succesful outcomes?
I would say it’s my patience and hard work that has helped me achieve all those outcomes. You have to be humble while climbing Everest too. Cockiness while on the mountain like Mt. Everest is dangerous not just for you but for your team as well.

What do you actually mean about mountains?
It’s not just a rock for me. Mountain’s keep me happy.

Does somebody who was 21 times on the Everest have to be more prepared than others?How such training look like?

I have been helping trekkers and climbers since I was 12 years of age. I don’t do any specific trainings to prepare for Everest. The land topography that surrounds my home is so rugged and at a very high elevation (3800 m). We have to hike up and down a lot. This kind of becomes like a training ground for us.

Is every rise to the peak the same?
Everyone’s goal is the same, to reach the top. The only difference is different people approach it in a different way. In my case, I check the weather condition, the condition of my clients, and slope conditions before I even begin to climb higher up. You need to be patient and understand that your life is more important than anything in the world.

What do you do when you’re not rising up?
I help schools in Nepal and take part in cleaning the mountains. I dropped out of school at a very young age so I don’t have good education. My goal is to give proper education to younger generations in Nepal so they don’t have to guide on Everest.

You reached the Mount Everest summit 21 times. Do you want to try it once or more again?
You are right. I climbed 21 times. 2011 was my last climb. I am retired since this year. I have no plans to climb Everest anymore.

You told me, that your main work now is to help schools in Nepal with children education and also cleaning the mountains. How does it work? How many tons of rubbish in how many days, weeks  or months in a year you can collect? What kind of rubbish it really is, can you be more concrete? (plastic, papers, glass..) ?
I do speakings here in the USA to help funds for the school. I also get some donations from many generous people here in the USA.
Regarding the garbage. I have collected 14000 kilos of garbage’s and 500 kilos of human waste until 2012. I have not been back since 2012. Garbage’s include: tent poles, oxygen bottles, food cans, old ropes, torn clothing’s, plastic bags, snack wraps, and so on. In 2012, we were able to collect an Italian helicopter wreckage too.

There is no obligation to get down from the mountains everything you take there?
Your life is more important. If your got tells you to get down, you have to abandon your climb. You don’t want to risk your life or your climbing partners life. Being stubborn is not an option when you climb dangerous mountain like Everest. Everest will always be there. You only get one chance to live.

Your family live in US. How you devide time between family and the mountains ?
I will be gone for three months during my expeditions. I won’t see my family for three months. I am with them for the remainder of the months.

Have you reached any other 8000 meters Nepalease summit except Everest?

No. I only climbed Everest in all those years.

Which of the Everest climb was the hardest and why? Which climb you remember as the best and why?
Climbing Everest is never easy. Every year brings different challenges. You have to be ready and make smart decisions. My fist summit was the most memorable one due to the fact that I was able to stand on the top of the world for the first time. I did not know what it was like to be up there. Seeing rest of the world from the top on my first summit was just amazing.

Here you can see all years, when Apa Sherpa reached the summit of Mount Everest. In 1992 he was on the top twice. Unbelivable.

Who is My Lost Hat

Get free credit – Airbnb a UBER. 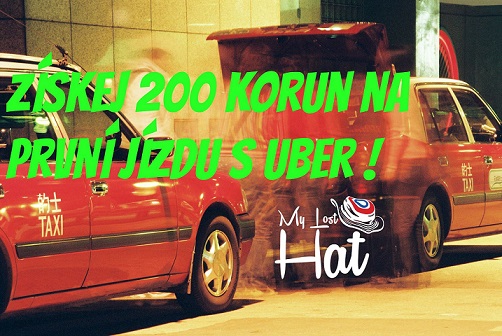