How I took photos of Matterhorn

I had three days in Zermatt, Switzerland. My mission was to take a great picture of Matterhorn, the queen of the Swiss Alps. The first day was thrilling. The clouds were dancing around the peak and never let me make a picture of the whole mountain. 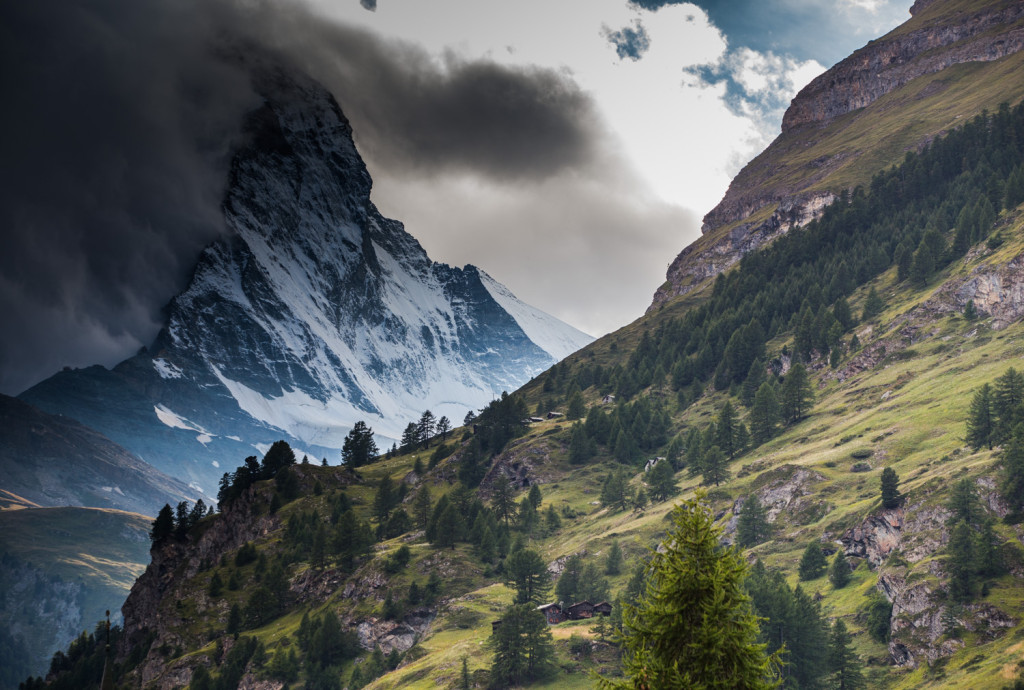 The clouds were dancing around the Matterhorn peak all day.

The other day I went to good photo points. I ascended to the cable car station over Zermatt, the Rothorn, in 3102 meters, but I didn’t see anything. Anyway, the sunrise made the scenery pink and a beautiful picture was done.

The pink sky over Zermatt. No Matterhorn to see.

I decided to walk down slowly and hoped the weather will get better. I took pictures of everything I met on the way – edelweisses, gentians or the lovely bunch of  blue bells covered with raindrops.

Alpen herbs was the only thing I could photo.

The next famous photo point of Matterhorn is the Stellisee. The most famous pictures of Materhorn show the peak reflecting in the surface of the lake. I walked round the whole lake and I couldn’t find any such view.

Usually, there is Materhorn reflecting on the lake surface. But not for me…

And what more, it started to rain heavily. That was the last sign that this day is not my Materhorn day…I descended to Riffel Alp resort in 2222 meters a return to Zermatt by train.

That is what happens often to every photographer. You have enough time, chosen photo points, but the weather is against you. Anyway, I didn’t give up. At the dinner I luckily met a director of Gornergrat Bahn, the railway from Zermat to the same named mountain in 3100 meters. He gave me a tip to take the very first train and to take a picture of Matterhorn from the train window. I couldn’t even get off the train so I would miss my plane home. But still I had some hope. 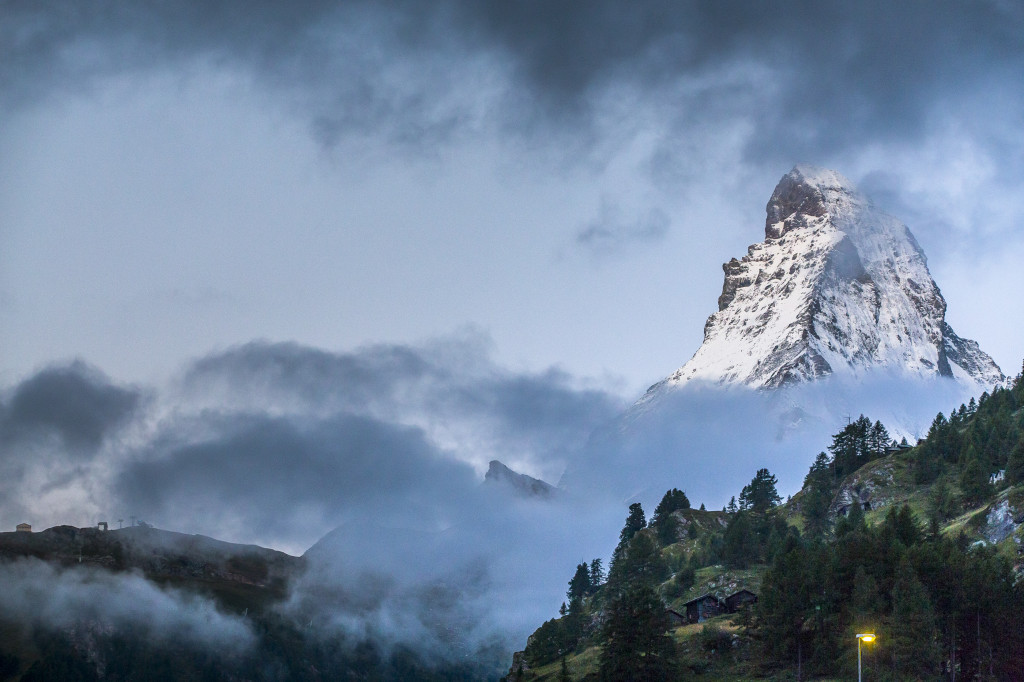 When I opened my eyes the next morning the sky was almost clean. So I got the train and it was the most beautiful part of my trip. I saw the Materhorn peak with the white top of snow. And also other beautiful mountains around Monte Rosa (4638 m), Breithorn (4164 m) and others. 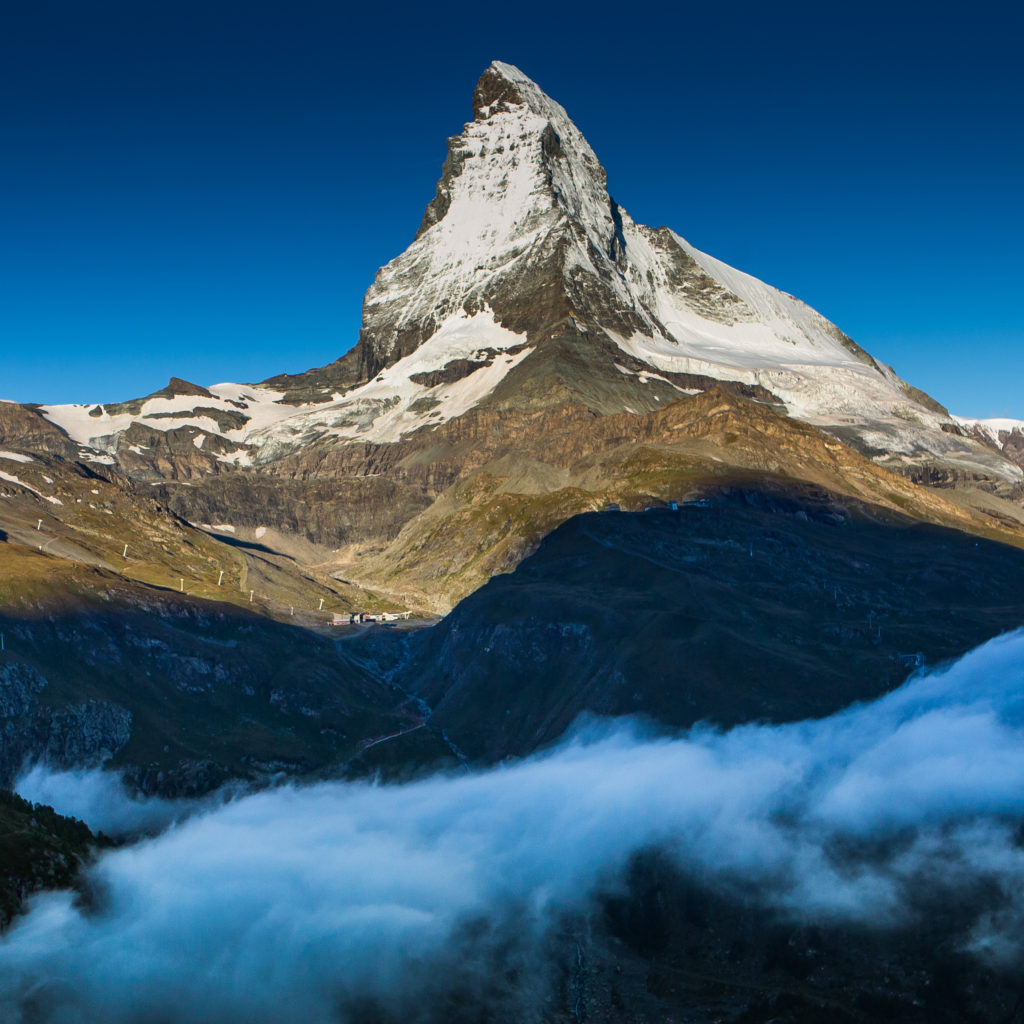 I was happy that I missed my five star hotel breakfast (Hotel Mont Cervin Palace) and could see the clear beauty around. I realized two things:

1. when you really want something, you will get it,

2. you can really rely on the swiss trains!

Who is My Lost Hat

Get free credit – Airbnb a UBER.